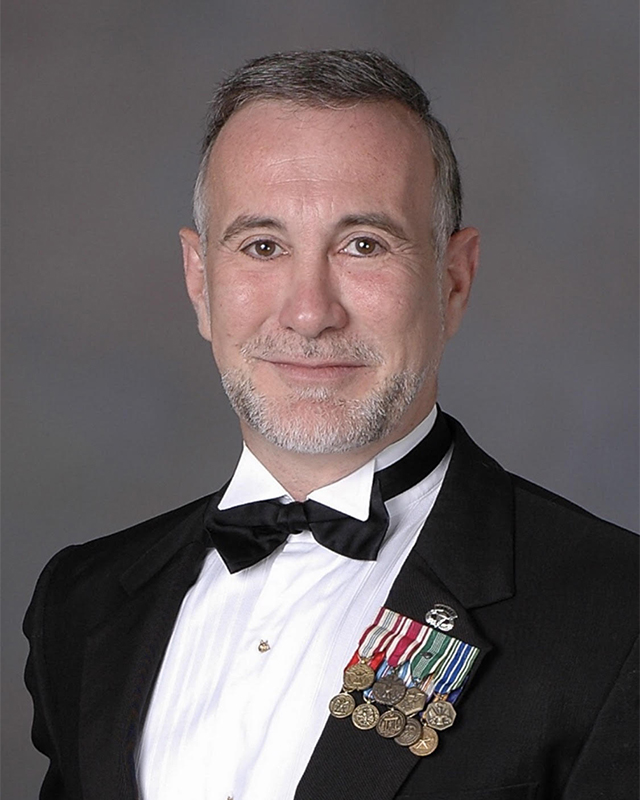 Allan Starkie is a Partner at Knightsbridge Advisors, Inc. specializing in executive recruiting in wealth management. He also provides management consulting and merger and acquisition support for many of the company’s major clients.

A 1979 graduate of the United States Military Academy at West Point, Allan served as a Green Beret, Airborne, Ranger and Army Intelligence Captain before joining the Defense Intelligence Agency, where he was decorated for his covert collection operations in the Grenada, Korean and Chad/Libyan crises. While assigned to the Pentagon working for the Joint Chiefs of Staff, Allan was selected as an aide to President Reagan and served in that capacity until leaving government service in 1985 to pursue a business career.

Through personal associations, Allan served as business advisor to Her Royal Highness The Duchess of York from 1991 to 1995, overseeing her family office and working with her to establish a Children’s Foundation with Princess Esmeralda of Belgium.

A graduate of Harvard Business School, Allan also earned a Masters degree in Strategic Intelligence from the Defense Intelligence College in 1985, and a Ph.D. in Business from American World University in conjunction with Templeton College, Oxford University in 1993. He is fluent in German and French.

An international bestselling author, Allan has penned three biographies, including Jet Set: Memoir of an International Playboy; Fergie: Her Secret Life and, most recently, A Date with Death. Allan has also authored numerous articles on wealth management trends for major industry publications.

Back to Our Team